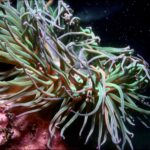 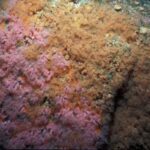 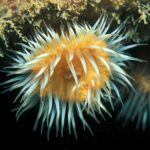 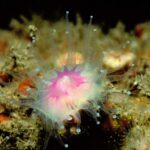 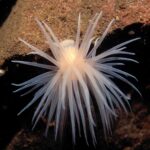 7 thoughts on “Black and white in colour”