We tried to go to the Davis Cup tennis in Glasgow today. Unfortunately, for a number of reasons mostly involving prevarication, I failed to get tickets in time and there was none for sale on the door. So we went along the road to the Glasgow Science Centre instead, and had a very entertaining afternoon. The top floor was the best in my view. There is a relatively new set of exhibits up there called Mind Games, all to do with optical illusions. Whilst the holograms in the Camera Obscura in Edinburgh take some beating, there was plenty to make us think about in Glasgow.  Apparently they used the Ames Room illusion when they were filming the hobbits in Lord of the Rings. Take a look at these!

NB. Open the post to see the photos properly 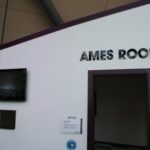 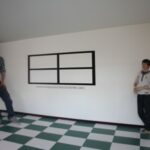 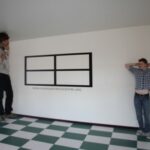 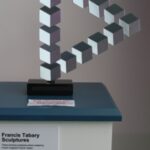 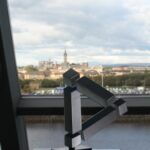 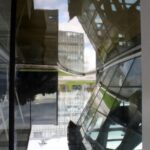