Some of the classes had great fun with a taster from the local table tennis today. Junior Sessions run from 6-6.45 pm on Wednesdays in the Village Hall. The next one is on Wednesday 2nd of October and you can find more information here.

Here are some photos of P3 having their taster. We have been asked to make all Childminders aware of the following meeting:

END_OF_DOCUMENT_TOKEN_TO_BE_REPLACED

A Huge Thank You

Prior to Christmas we held a Rainbow Bake Sale to raise funds for the High Dependency and the Intensive care wards within the Royal Hospital for Sick Children.

We raised an amazing total of just over £732.

END_OF_DOCUMENT_TOKEN_TO_BE_REPLACED

The house bake sales will focus on Shelterbox and we hope to purchase another one this session.

The Shelterbox costs £590 and provides shelter, cooking facilities, bedding, clean water and so on for a family of four.

They are sent all over the world to help people following a range of catastrophes.

The next bake sale is for Kilspindie on Friday 3rd March ( Green!)

The online Calendar has been updated with dates from the March newsletter.   These should sync with your gMail account on your tablet, phone, computer etc.

School closes for the end of term at the usual times on Thursday 24th March.

Friday is Good Friday so no school! 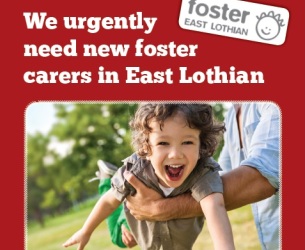