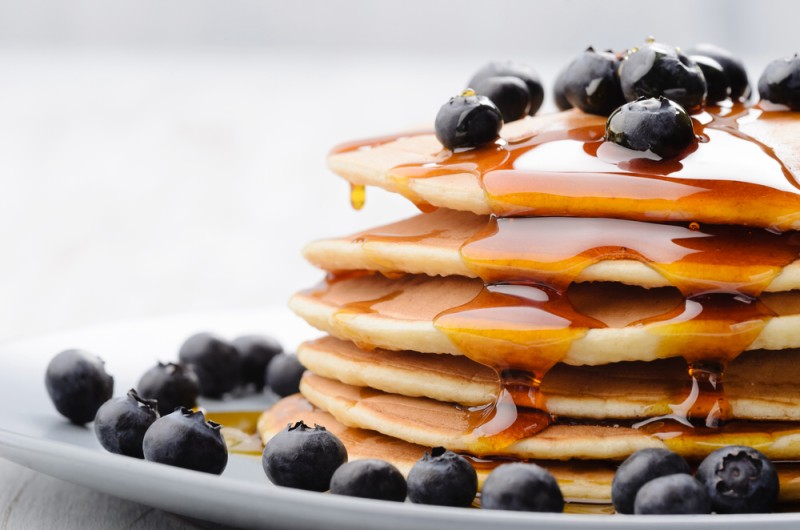 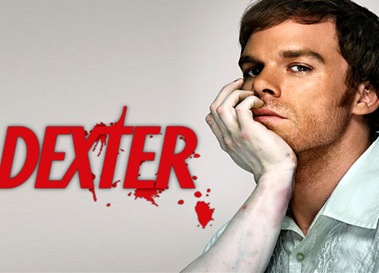 Meet Dexter Morgan. By day he’s a blood spatter pattern expert for the Miami Metro police department. But by night – he takes on an entirely different persona: serial killer. But Dexter isn’t your average serial killer as he only kills people who fit a very prolific and precise “moral code” taught to him by his late father Harry (he didn’t kill Harry, honest), and developed very thoroughly throughout each kill. While dealing with his daily activities and his boss, Sgt. Doakes, the one man who may or may not know the truth about his after-hours activities, he is given a friendly message by a guy referred to only as “The Ice Truck Killer” – a crime scene where there is no blood. This shocking discovery turns Dexter’s world completely upside down. The Ice Truck Killer wants Dexter to play his game and Dexter is very eager to take on this cat-and-mouse chase throughout Miami.(IMDB)

I hadn’t been aware of this Series until recently. It is similar to ‘Peep Show’ in the sense that the main character speaks his thoughts in voice-overs as the world moves along… Though like in all these posts the possibilities are endless in terms of philosophical analysis, I found myself revisiting the question of solipsism, and more specifically the ‘problem of other minds’:

In this sense, solipsism is implicit in many philosophies of knowledge and mind since Descartes and any theory of knowledge that adopts the Cartesian egocentric approach as its basic frame of reference is inherently solipsistic.

Second, solipsism merits close examination because it is based upon three widely entertained philosophical presuppositions, which are themselves of fundamental and wide-ranging importance. These are: (a) What I know most certainly are the contents of my own mind – my thoughts, experiences, affective states, and so forth.; (b) There is no conceptual or logically necessary link between the mental and the physical. For example, there is no necessary link between the occurrence of certain conscious experiences or mental states and the “possession” and behavioral dispositions of a body of a particular kind; and (c) The experiences of a given person are necessarily private to that person.

These presuppositions are of unmistakable Cartesian origin, and are widely accepted by philosophers and non-philosophers alike. In tackling the problem of solipsism, one immediately grapples with fundamental issues in the philosophy of mind. However spurious the problem of solipsism per se may strike one, these latter issues are unquestionably important. Indeed, one of the merits of the entire enterprise is the extent that it reveals a direct connection between apparently unexceptionable and certainly widely-held common sense beliefs and the acceptance of solipsistic conclusions. If this connection exists and we wish to avoid those solipsistic conclusions, we shall have no option but to revise, or at least to critically review, the beliefs from which they derive logical sustenance.