This is a wonderful clip for thinking about religion and ethics. For those not familiar with The West Wing the bald gentleman plays Toby Ziegler, a senior aide to the President. In this episode, President Bartlett is face with a decision on whether to pardon a criminal due to be executed.

A long long time ago Plato recorded Socrates posing a difficulty for all those who believe right and wrong are what the god(s) say they are. This was the position held by the young and ‘upright’ Euthyphro. 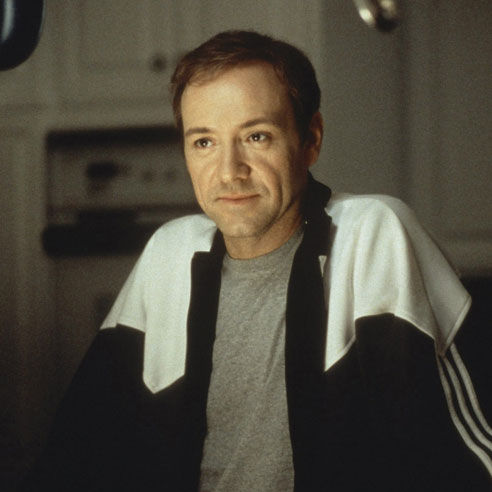