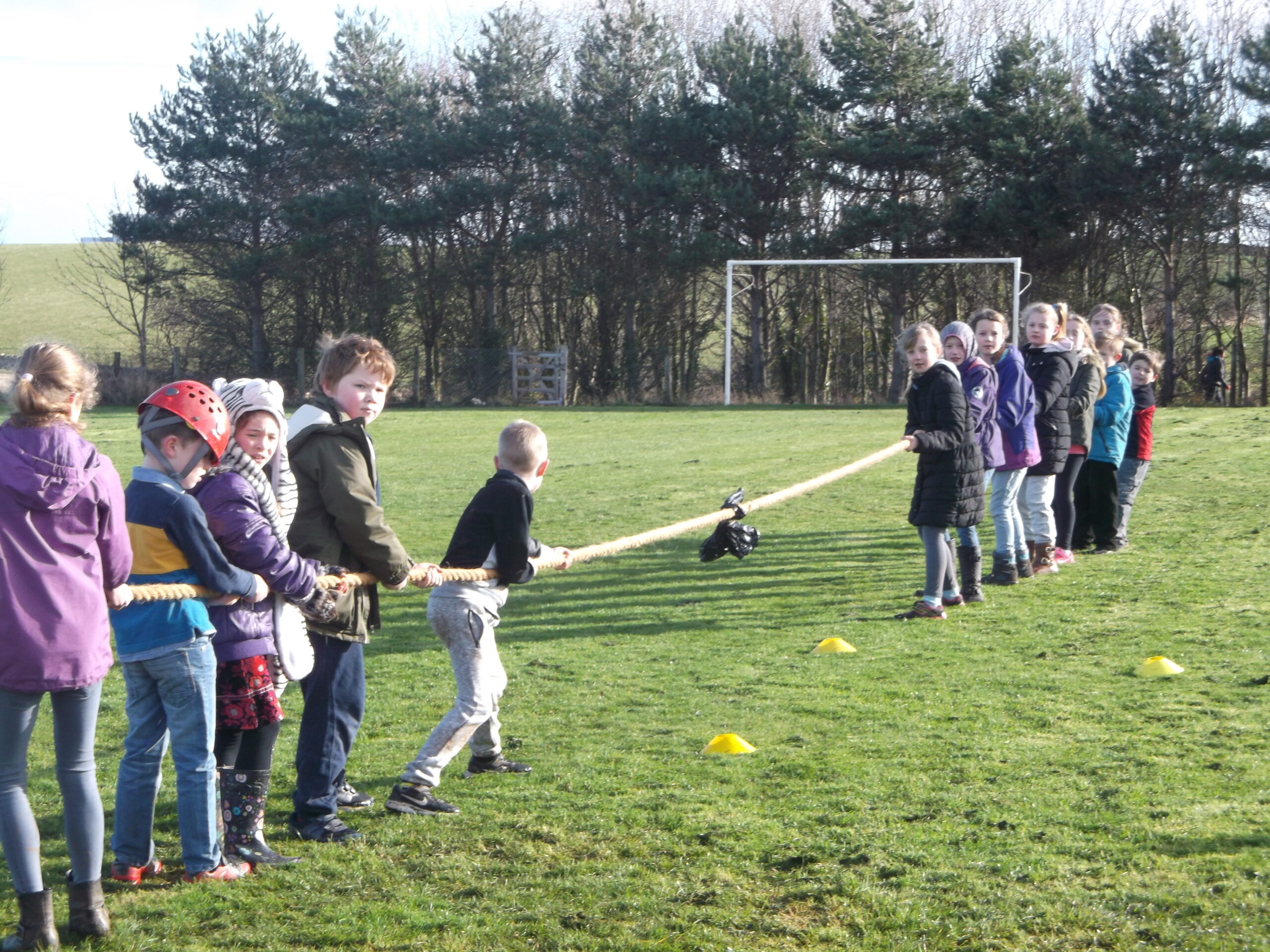 P3/4/5 spent a morning re-enacting a medieval tournament and banquet. Traditional food was cooked over an outdoor fire, and further cooked at home and in the classroom. Costumes were worn and music, poems and jokes were performed during the banquet. Games displaying strength such as toss the caber, javelin, tug-of-war, long distance running and jumping took place as in the tradition of suitors vying for a princess’ hand in marriage. A lot of fun was had and a lot of history was learnt. 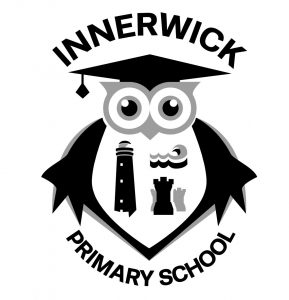