This is mostly for those of you who haven’t come across Buddhism before, but the rest of you may wish to use it for prelim and final exam revision. The BBC video “Life of The Buddha” is available on youtube here:

‘The Human Condition’ is a phrase that is used widely in the study of Religion & Philosophy. Today we will have a think about what it means and try to work out what 30 seconds to mars are suggesting about it.

For homework you will need to find another song which offers something in this area as well as an answer unpacking what you think the writer is saying. Best of luck.

Remember ‘prove it from the text’ just like you would in English. 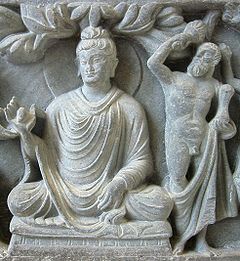 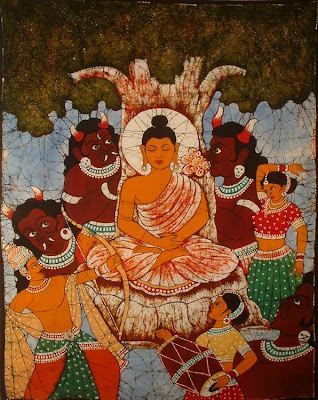 Just to clarify for those of you revising at the moment… So far we have covered:

The Cosmological Argument and The Problem of Evil (up to free-will) in the Philosophy of Religion Unit.

The Life and Teachings of the Buddha (including 4 signs, 4 noble truths, life of Siddhartha, his journey, temptation by Mara and Enlightenment, 8fold path, 3 root poisons, 3 marks of existence) in the Buddhism Unit.

Make sure you know it all. The slides that are not up yet will be soon.