Click the image to watch the full video on this story. To post your opinion on the view you signed up for in class just press comment below. Usual options (initials) apply and make sure you make your answer balanced and clear. We can all use each others answers for revising for the NAB… If you want to see a bigger version of the slide above just click on it… 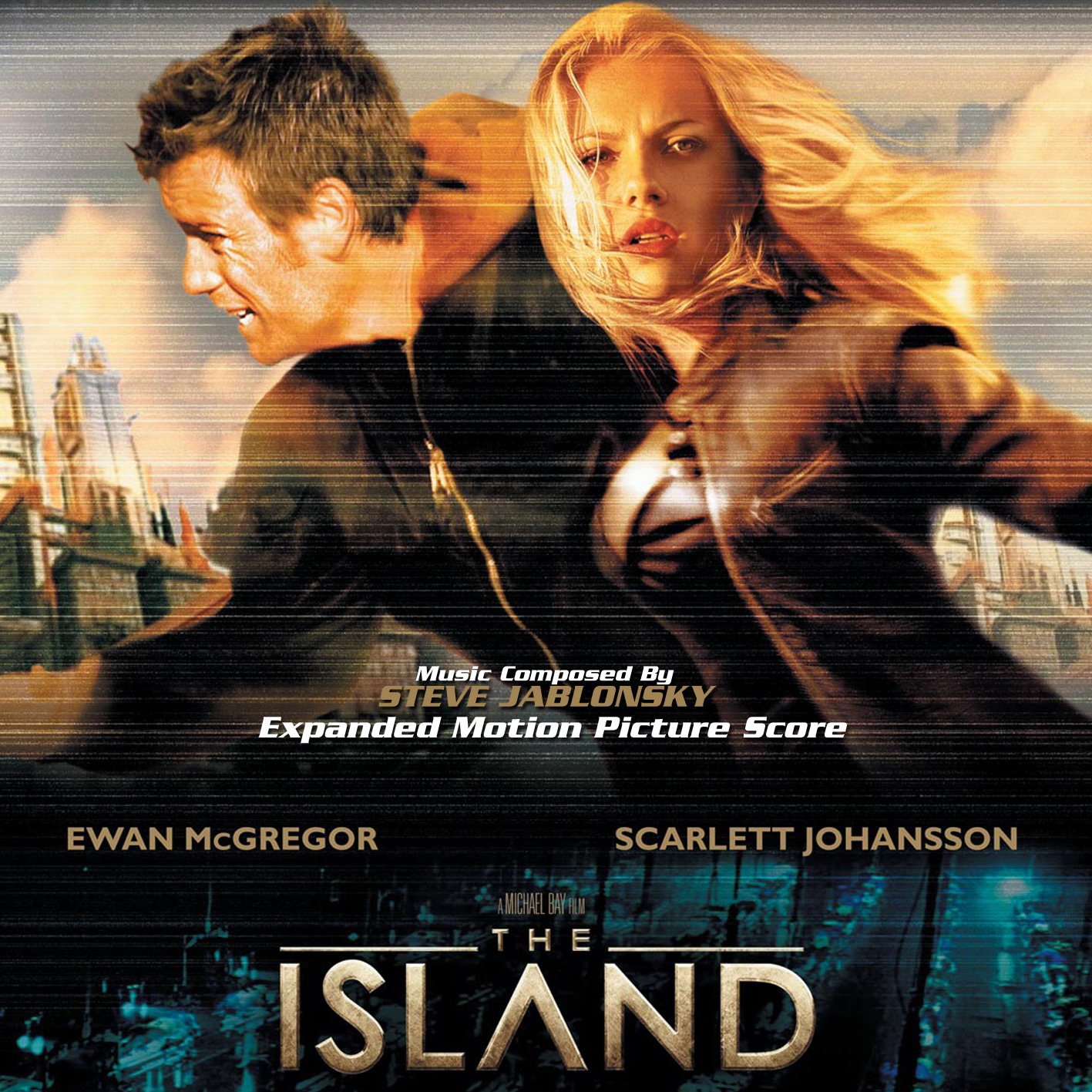 Some thoughtful questions on Michael Bay’s 2005 film: The Island. They will be helpful for any student of the Use of Embryos section of Higher or Int2 RMPS.

Here’s the video clip we watched in class last week. Post your answers to the question below. You will need to use an alias.

1. Do you think Peter does the ‘right’ thing in the clip. This is not a yes or no question. You will need to highlight the complexities as you see them and explain how they impact your thoughts.

2. Who was Jeremy Bentham? What would he have thought was the right thing to do? Why?

3. Do you think he gives us a solution to thinking about life decisions? Why/ Why Not? Again this will be a thoughtful and extended answer. You will probably need to think through several real life situations as ‘thought-experiments’ to help you decide on this. 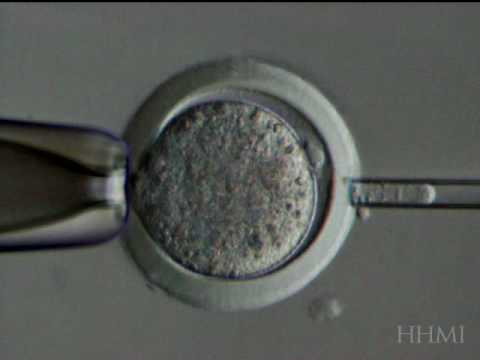