Here are some interesting facts about North Berwick..

The population of North Berwick itself has nearer 6500 people (or 2,800 households).  The age range of people living in North Berwick is roughly to similar to Scotland as a whole with, for example, 20 per cent of the population being under 16 years of age.  However there are some key differences.  The number of elderly people living on their own in the town is almost double the national average.  Likewise the number of people living in what is called ‘multi-occupancy accommodation’ (like nursing homes) is also almost double the national average.  This makes the average age of people living in the town significantly older than the Scottish average.

It is estimated that 4% of houses in the North Berwick area that are ‘second homes’ often let out to people so they can come here on holiday.

You can find out more about the characteristics of North Berwick and the rest of Scotland from the following links: 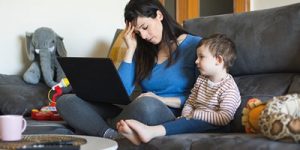