As a child, Barry Hutchison loved books. As well as being a voracious reader, by the age of ten he had penned his own first novel. As an adult, he has written a range of material including screenplays, plays for radio and magazine articles. It was only recently that Barry decided to turn his hand to writing for children. In 2008 he signed a six-book deal with HarperCollins to publish the Invisible Fiends horror series, the first of which, Mr Mumbles, was published in 2010. Barry Hutchison was born and raised in the highlands of Scotland where he still lives with his family. 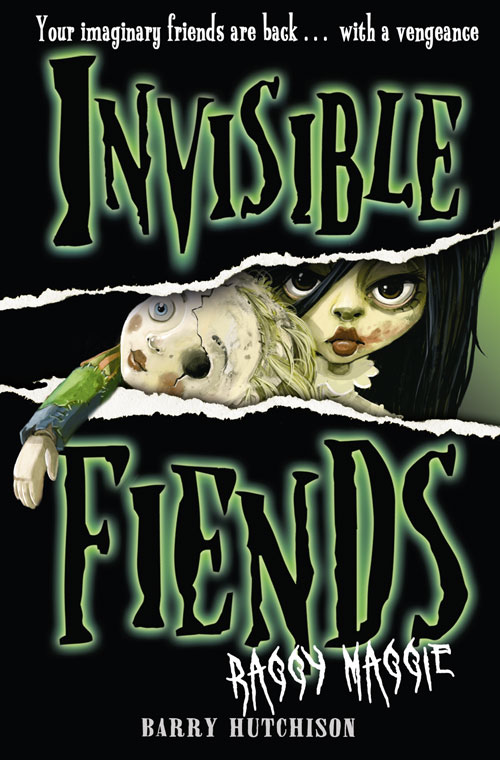 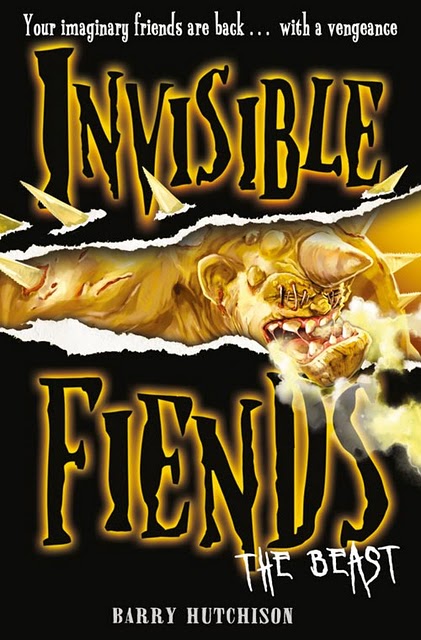