Our democracy project has been a great success!

The class were split into 3 parties based on 6 local issues:

Each party created their own manifesto stating their position on the 6 issues and putting them in order of priority.  Here are their manifestos: 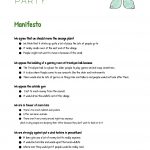 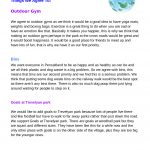 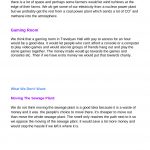 They then created a leaflet and a poster to advertise their policies to the voters – P5 and P7: 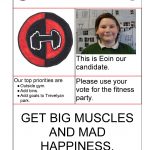 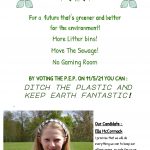 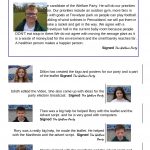 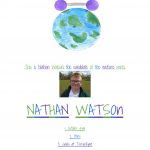 The final piece of election material was a party election broadcast:

On the day of the election each party candidate delivered a speech to the voters followed by a short question and answer session.  The voters then voted.

For our election we chose a single transferrable voting system.

The winners of the P6 election are The Welfare Party.

Well done to everyone!