Please click on the link below to view the enclosed letter.

Did your daughter miss out on HPV (cervical cancer) vaccination when school nurses were with us?  There is another opportunity to get it in June.  More details are below.

Up to date with MMR vaccination ?  If not please see below for details of MMR clinics being run by NHS Lothian in June.  MMR protects against measles, mumps and rubella. All 5K walk sponsorship forms should be returned to the school by Monday 16 June. Thanks.

Thanks to immunisation, diseases such as polio have disappeared in the UK. However, these diseases could come back as they are still seen in many countries throughout the world – which is why it’s so important to get your jabs.

Although you were probably immunised against tetanus, diphtheria and polio as a child, and may have some protection, you still need a Teenage booster to complete your routine immunisations and give you longer-term protection.

Likewise you need a booster dose of the MenC vaccine as a teenager to be protected from meningitis and septicaemia (blood poisoning) caused by meningococcal group C bacteria. The booster dose increases protection against MenC and is given at the same time as the tetanus, diphtheria and polio booster.

Likewise many teenagers have not had the two doses of the MMR vaccine required to ensure they are protected from Measles, Mumps and Rubella.

The HPV vaccine, given to girls in S2, protects against cervical cancer.

These vaccinations are provided in school by the NHS Lothian school nurse team. If you are due to be vaccinated you will receive a letter.  Please ensure you read this and discuss vaccination with your parents or carers.

More information can be found on the Immunisation Scotland website.

The Preston Lodge Fair Trade group and the Pupil Council are pleased to announce that they will be jointly running a trial Fairtrade Tuck Shop at break time on Friday June 14th 2013, in the Maths Social Area.

The long term aim is that this combined group of pupils will develop this initiative in the new session and hope to run an end of month Fair Trade Tuck Shop every last Friday of the month. Funds from the venture are going towards buying new outdoor furniture for the school garden.

We look forward to seeing you all on Friday June 14th at break time in the Maths Social Area!

We have been advised, by NHS Lothian, that there is an increased circulation of flu in communities.

Public health data shows that the increases have been seen particularly in the five to 14 age groups, both from GP consultations and respiratory outbreaks in schools, as well as calls to NHS 24.

There has also been cases of meningitis which do tend to increase at this time of year.

To increase awareness of these conditions in communities, we have been asked to distribute this letter from NHS Lothian to parents, pupils and staff in our community.

The letter can be read or downloaded here: 2012 12 21 NHS Seasonal Flu Letter A House Football event will be taking place next week at lunch time on Monday, Tuesday and Wednesday. A promotional video has been made by your House Captains to give staff and pupils alike more information about this popular event.

Captains will be round register classes towards the end of the week to ensure teams are selected properly but the dates you need to remember for your diary are:

Who will win? Not even Keiran Mullen knows! 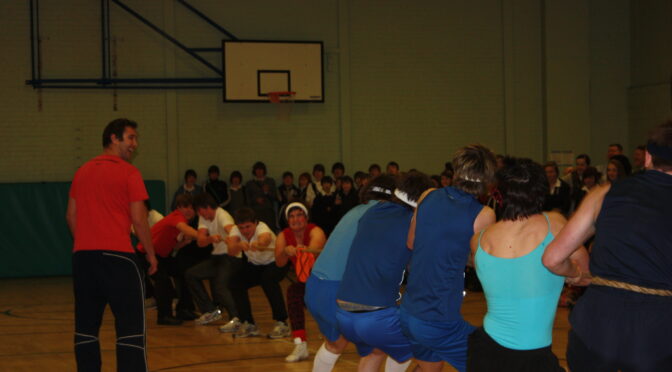 Congratulations go to Grange pupil Paul Dixon and former Seton pupil, Raymond Mackie, who have both been selected to represent Edinburgh this season. Raymond played for Edinburgh U18s when they beat Glasgow u18s at New Anniesland in March and Paul played for the u17 squad when they took on Caledonia at Murrayfield.

Preston Lodge sends heart felt congratulations to both boys and  hope that this is  the start of many sporting  honours to come.

Preston Lodge is always delighted to hear about the sporting successes of our pupils and welcome any information in this respect from pupils, parents and coaches alike.