Click here for a document to help you with your floor plans.

French red faces over trains that are ‘too wide’ 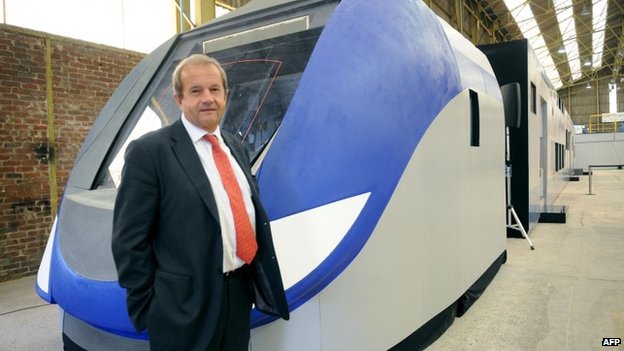 The French train operator SNCF has discovered that 2,000 new trains it ordered at a cost of 15bn euros ($20.5bn; £12.1bn) are too wide for many regional platforms.

The BBC’s Christian Fraser in Paris says that it is an embarrassing blunder that has so far cost the rail operator over 50m euros ($68.4m; £40.6m).

Our correspondent says that the cost is likely to rise even further.

The work will allow new trains room to pass through. But officials say that there are still 1,000 platforms to be adjusted. 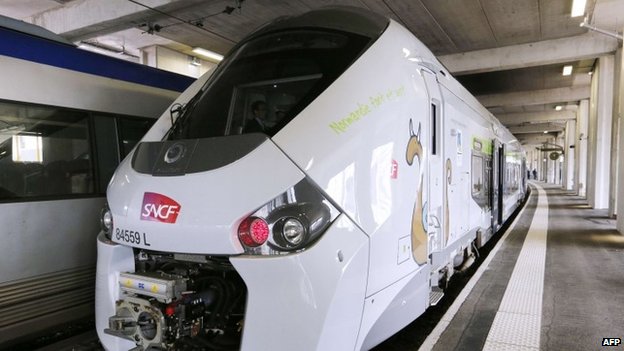 The error seems to have happened because the national rail operator RFF gave the wrong dimensions to train company SNCF.

Our correspondent says that they measured platforms built less than 30 years ago, overlooking the fact that many of France’s regional platforms were built more than 50 years ago when trains were a little slimmer.

The platform edges are too close to the tracks in some stations which means the trains cannot get in, officials say.

A spokesman for the RFF confirmed they had “discovered the problem a bit late”.

“When you separate the rail operator from the train company,” he said, “this is what happens.”

Click here to view the Design and Manufacture course notes booklet that was given to all pupils earlier this year. Be warned that it is a very large document so may take some time time to download!!

It is full of all the theory you will need to know for the course with lots of practice questions included throughout the booklet.