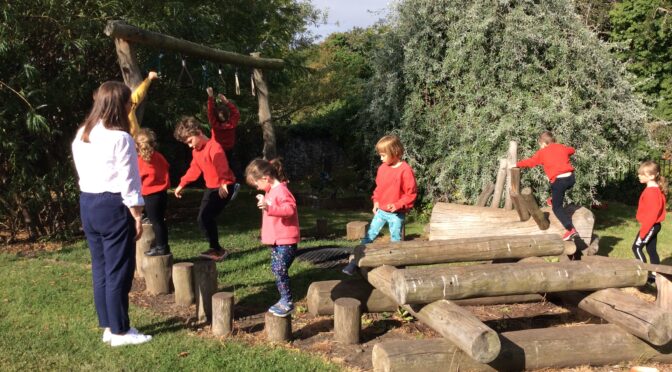 Yesterday we welcomed back all our amazing pupils and gave a very special welcome to our 4 new P1 pupils. Everyone was very excited to be back and had a lovely day getting to know our new teachers Ms Waters and Miss Gillies. 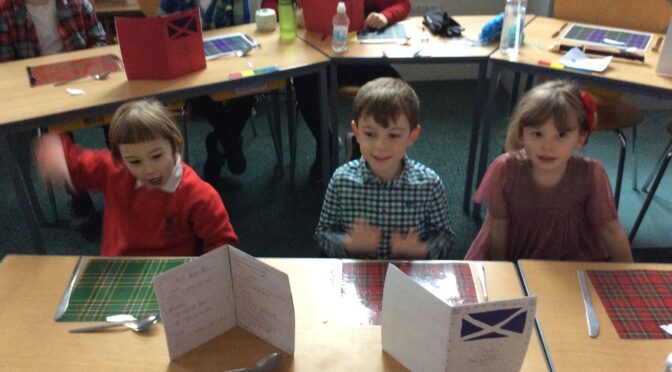 P1-6 have been busy working away, since they came back after the holidays, organising a Burns Lunch for the whole school to enjoy.  We have all agreed that they did an amazing job and have managed what ended up being, “The best Burns lunch ever!”

The children worked hard to learn poems, songs, piano music and recorder tunes, all the while also planning for the food which we would cook and eat, as well as how we would organise the classroom and day.  The children came up with the following Scottish themed menu which they found recipes for, ordered the ingredients, prepared and cooked the food and of course helped to eat it! 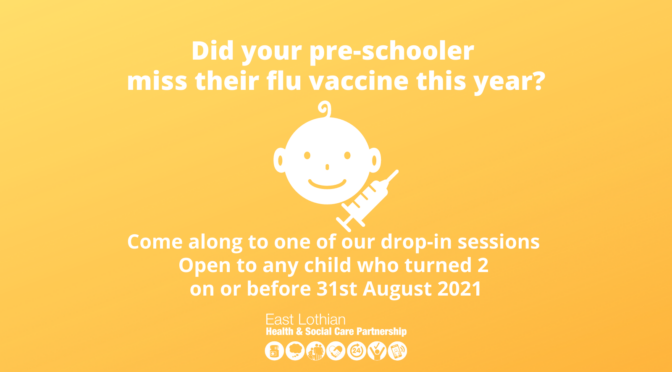 Did your pre-schooler miss their flu vaccine this year?

END_OF_DOCUMENT_TOKEN_TO_BE_REPLACED 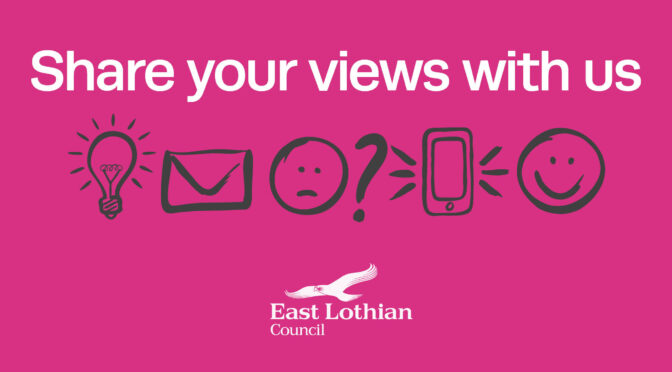 The council is sharing detailed information on its school buildings with a new website giving a full picture of its estate at individual school, cluster and East Lothian level.

The website – www.eastlothian.gov.uk/ler – brings together information on the condition, suitability and capacity of existing schools and the council is keen to hear the views of families, communities and learners.

This is part of the development of a Learning Estate Investment Plan for East Lothian. The plan will set out the council’s investment priorities for its schools to make sure that all facilities support high quality teaching and learning equally across the county, and to outline the investment needed for this to happen. It will also consider how school buildings support community use.

Visit the website and complete an online survey
Email the learning estate team
Attend an online drop-in session to give your views directly.

The feedback will be analysed alongside the results of the online questionnaire that was held in February and presented at a future council meeting. For more information, including dates of event in your area and a link to the questionnaire, visit www.eastlothian.gov.uk/ler

The pre-consultation will close on 10 December 2021. 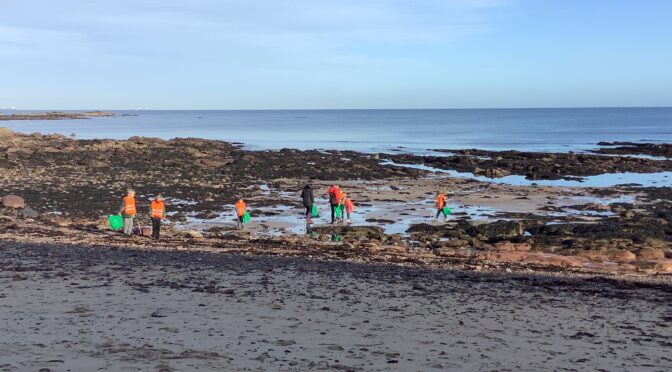 Our P4-6 pupils have written about our school trip to Dunbar this week – Here are a couple of them:

Dunbar trip is amazing by Ben

We went into this old and wrecked building. We went litter picking at East Beach and picked up all the rubbish on the shore and in the rockpools. There were  some little shrimpy things that were wiggling and jumping, they are called sand fleas. I found a crab that was trying to eat some pieces of plastic so I gave it a sand flea and it let go of the plastic. The crab was a baby velvet swimming crab. Its environment was like a mini reef! There was magic seaweed and rack, also stringy seaweed. My favourite part was finding the crab, it was small but the pinch was like slamming your finger in the door with all your strength! We went litter picking so the animals don’t die or strangle themselves. or if they eat it will block their airway. The water was hindering me from getting to some rubbish in the distance.  After, I found some glass so I immediately told Mrs Aitchison. 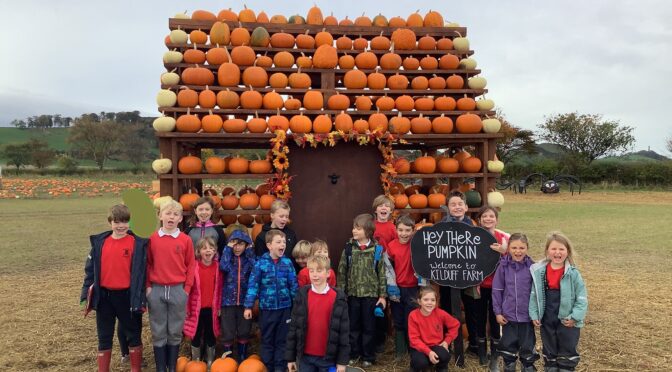 P1-6 had a fabulous time at Kilduff Farm yesterday.  They were able to have a go weighing pumpkins, find out more information about pumpkins and grill Lucy with loads of questions.  They also got to use their problem solving skills to find the correct route through the maze as well as practise their throwing skills playing a bean bag game.

A huge thank you to Kilduff who offered us this opportunity completely free and have given us loads of support – and not to mention loads of pumpkins.  We can’t wait to get cooking!!!!

Lucy from Kilduff farm visited Stenton in our playground today to help us learn all about pumpkins.  She showed us a huge variety of pumpkins and told us all the wonderful things we can do with them.  I for one can’t wait until after the holidays to visit Kilduff Farm and get cooking with some pumpkins!  I don’t think any of us realised how diverse pumpkins can be as a vegetable.

Absolutely fantastic! What an amazing effort from everyone, children and adults and a superb amount of £307 raised at a recent community car wash organised by our Parent Council. It was such a lovely event, everyone was involved and busy! Thank you to everyone involved!

You may remember than at the beginning of term we made pizza using our lovely home grown tomatoes (and some bought ones) to make the sauce.  Afterwards we had lots of sauce left over and as we didn’t want to waste it we decided to pop it into the freezer for a later date.  Well this week that later date arrived.  We used the remainder of the pizza sauce to make lasagne.  This also gave us the opportunity to learn how to make a basic white sauce.  To link with our harvest theme this week we also chose to make some garlic and rosemary bread using rosemary from our garden.

The boys and girls did such an amazing job that the staff have been able to have some for their lunch.  Well done Stenton!!! 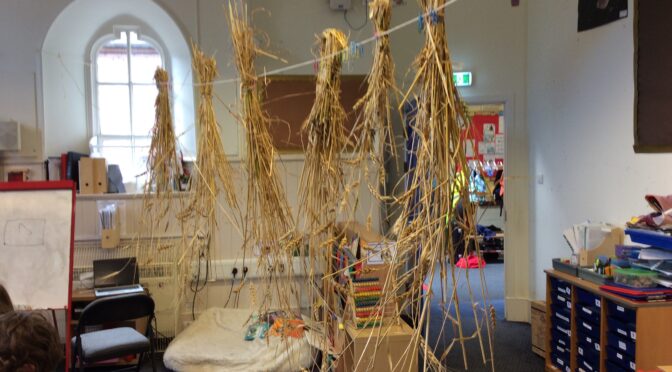 P1-3 used scissors to harvest our wheat this morning and then we hung up the wheat sheafs to dry out in the classroom. We are investigating how we are now going to make bread with our wheat.